In 2006, the Armstrong International Cultural Foundation began supplying volunteers and aid to the late Dr. Eilat Mazar (1956-2021) for her groundbreaking excavation of King David’s palace at the City of David in Jerusalem. In association with the Israel Antiquities Authority, the Israel Nature and Parks Authority and Hebrew University, the foundation assisted Dr. Mazar in the Ophel excavations near the Temple Mount through 2019. The project unearthed massive walls built by King Solomon in the 10th century B.C.

Spectacular discoveries emerged from the dust of history, including the personal seals of Isaiah and King Hezekiah of Judah. Both seals were displayed in the lobby of Armstrong Auditorium during the 2018-19 season. Dr. Mazar called them the most important discoveries of her career—a career that included discovering King David’s palace, Nehemiah’s wall, bullae belonging to princes who persecuted the prophet Jeremiah, a Solomonic-era wall, a spectacular golden medallion featuring a menorah dating from the sixth century, and dozens of 2,000-year-old coins from the Jewish rebellion against the Roman Empire in A.D. 69. 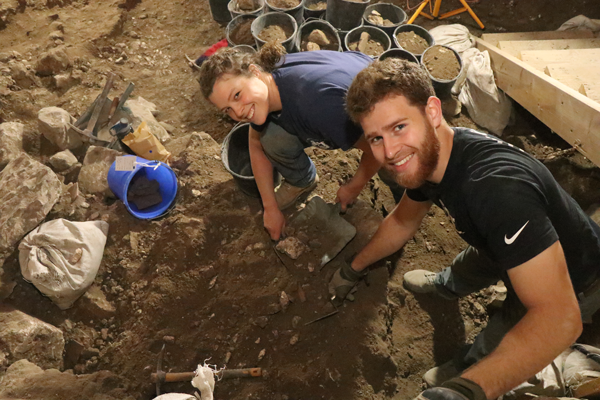 The year 2018 marked the 50th anniversary of the foundation’s partnership with the Mazar family. The relationship began in November 1968, when Benjamin Mazar, Eilat’s grandfather, met Herbert W. Armstrong, the chancellor of Ambassador College. The bond was sealed on December 1, when Mr. Armstrong and Israel’s president at the time, Zalman Shazar, met at the presidential home in Jerusalem.

The relationship was restored in August 2006, when Eilat invited the Armstrong Foundation to join her excavation of the palace of King David in the City of David. Since then, Herbert W. Armstrong College has participated in every one of Dr. Mazar’s excavations in the City of David and on the Ophel, sending more than 57 diggers to Jerusalem. Beyond the student volunteers, the foundation also fully funded her most recent excavation in 2018.

Dr. Eilat Mazar, "the first lady of Jerusalem archaeology", died on May 25, 2021. She will be greatly missed, and the foundation intends to continue her legacy in Jerusalem. 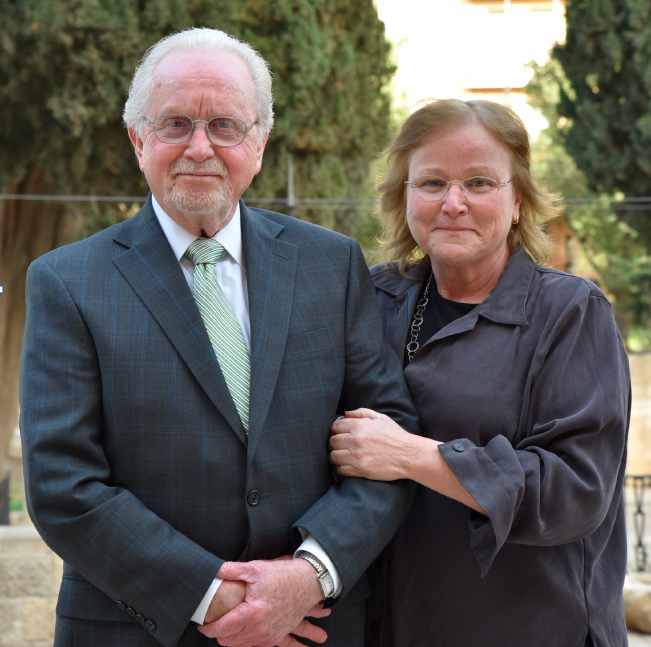 The Armstrong International Cultural Foundation has hosted the world premiere of some of the most significant biblical artifacts discovered by Dr. Eilat Mazar—the personal clay seal impressions of King Hezekiah of Judah and the prophet Isaiah, and seals of two of the prophet Jeremiah’s persecutors.

For these artifacts, foundation staff curated two world-class archaeological exhibitions for public display in the grand lobby of Armstrong Auditorium in 2015 and 2018, drawing more than 12,000 visitors.

Seals of Isaiah and King Hezekiah Discovered focused on the most important king-prophet partnership in the Old Testament, showcasing 40 Judean and Assyrian artifacts from the First Temple period, eighth century B.C.

Get the latest news about our excavations on Twitter

Top photo: Foundation volunteers remove thousands of years of dust and debris from a dig site at the City of David in Jerusalem.